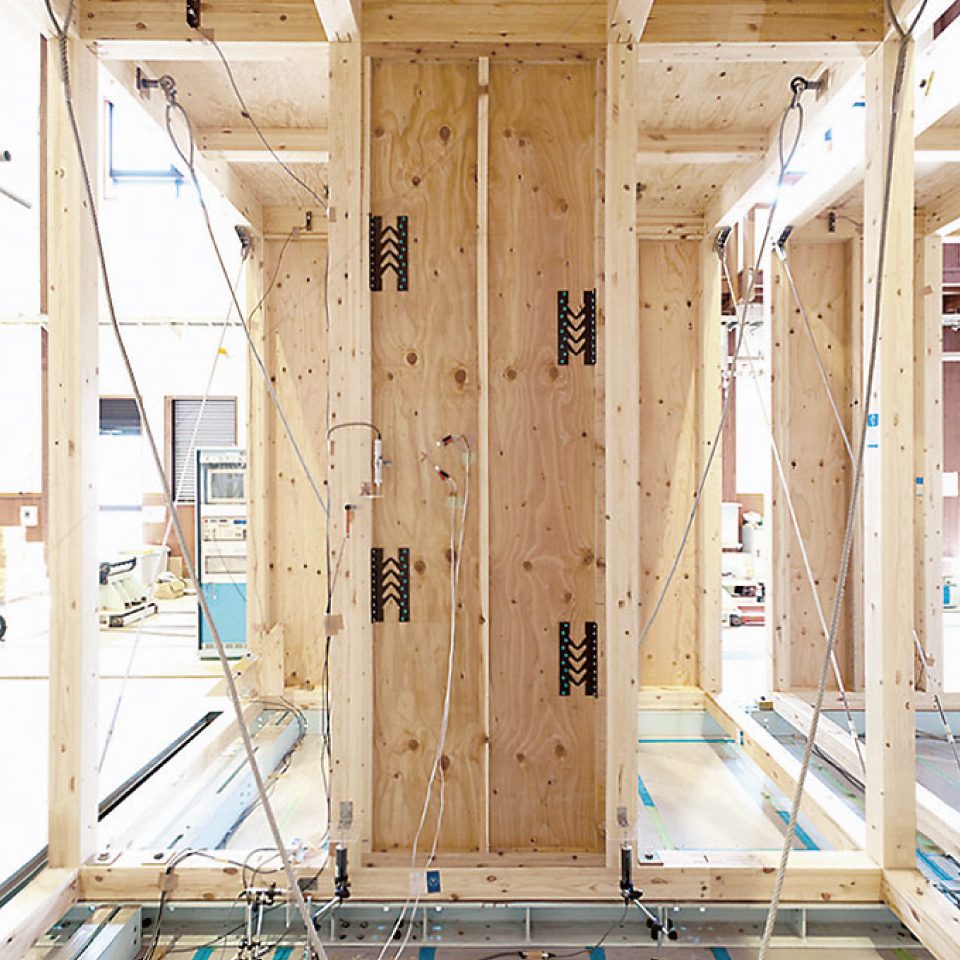 With the optimized material and shape of connectors, Face.Damper can bend sinuously, as with a blade spring, in a major earthquake to absorb the vibration energy. It has also proven to be effective with repeated earthquakes by full-scale seismic testing. In addition, it is suitable for exterior walls owing to its temperature-proof properties.

Two types of Face.Damper have Minister certification from the Ministry of Land, Infrastructure, Transport and Tourism. Conventionally, additional bearing walls are required to elevate the seismic grade. Face.Damper, however, can be counted as a bearing wall itself in a structural calculation, minimizing the number of necessary bearing walls. Therefore, Face.Damper can increase planning flexibility compared with other seismic control systems which do not function as a bearing wall. For a typical-size residential house with two stories, around four to six Face.Damper installed on the ground floor will be effective.
*The required number of Face.Damper varies depending on conditions such as the building size and target seismic grade.

Full-scale seismic testing verified that adding Face.Damper can mitigate up to around 74% of vibration. By suppressing vibration in a large earthquake, it can prevent the risk of falling furniture or building damage/collapse. Less damage to the building incurs lower repair costs after a major earthquake.

Earthquake-resistant panels are premade in our factory before being transported to a construction site. At the construction site, the panels can simply be installed by fixing to columns or beams using screws or nails without requiring special skills or tools. It is also suitable in renovations for seismic strengthening.

Proven by Full-Scale Seismic Testing
at a Public Institution 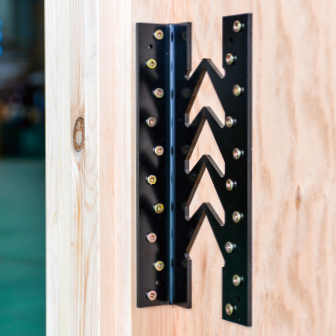 ※ Residual aseismic capacity rate indicates the percentage of remaining aseismic capacity after a disaster as compared with the original value.
(Based on the result of full-scale seismic testing conducted in August 2014: the values obtained from the third seismic wave of input, which was equivalent to the Great Hanshin-Awaji Earthquake.) 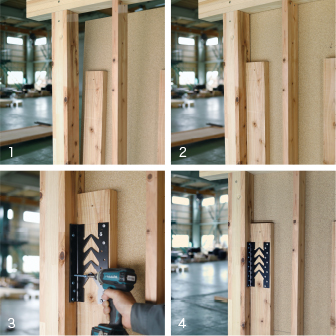 Installing Face.Damper (for walls with no exposed pillars) to a frame 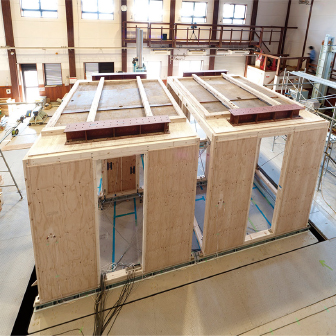 Full-scale seismic testing for Face.Damper to verify its performance

BSL: Waves of a major earthquake as considered by the Building Standards Act
Kobe: Waves of the Great Hanshin-Awaji Earthquake
＊: Aborted due to collapse

Product specifications are subject to change.